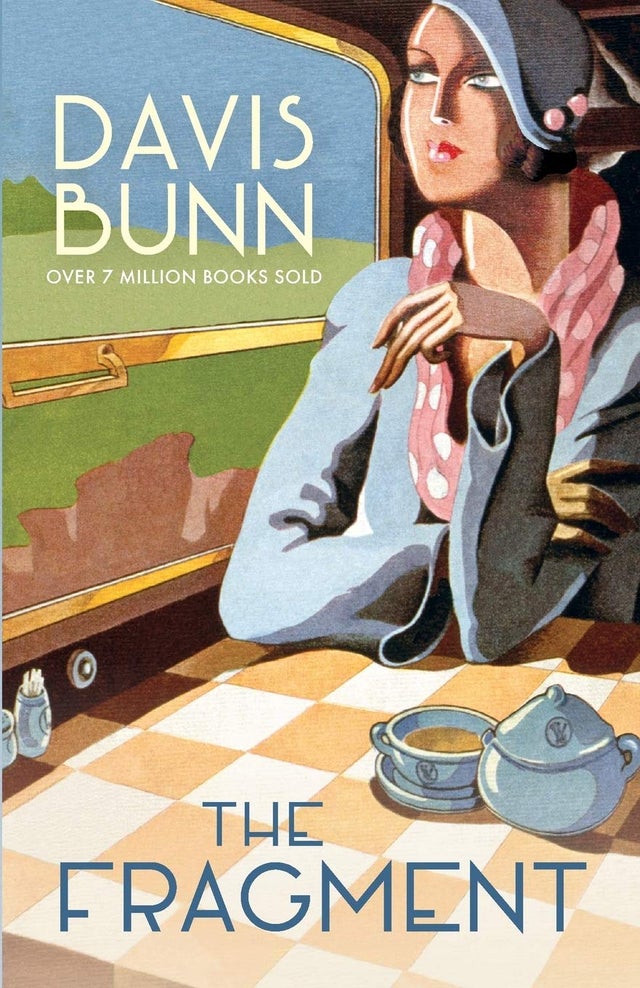 It’s 1923, and a resilient Paris is starting to recover from the ravages of World War I and the Spanish Flu Epidemic. Enter young Muriel Ross, an amateur American photographer tasked with documenting the antiques that her employer, U.S. Senator Tom Bryan, has traveled to France in order to acquire. Although she’s exhilarated to have escaped her parents and the confines of their stifling Virginia home, Muriel has lingering questions about why the senator has chosen her for this grand adventure. Nevertheless, she blossoms in her new surroundings, soaking up Parisian culture and capturing the sights and sounds of Paris on her camera.

But events take a dangerous turn when she discovers that the senator is on a mission far more momentous—and potentially deadly—than a mere shopping trip. At the Cathedral of Notre Dame, Senator Bryan asks Muriel to photograph an astonishing artifact: a piece of the True Cross, discovered by Empress Helena—a historical figure familiar to readers of The Pilgrim. When rumors surface that another fragment has been unearthed, Muriel becomes enmeshed in a covert international alliance dedicated to authenticating the fragment—and protecting it from those who will stop at nothing to steal and discredit it.